Brad Potts, current owner of Peak Fitness, understood the importance of maintaining a healthy body while in his teens. He began lifting weights in 1972. He won the Regional Junior Olympic Championship in 1974. In his young 20’s, Brad was a 3x member of the All-Marine Wrestling Team from 1980-1982. Brad won his weight class eleven (11) times in body building tournaments and three (3) in overall title. He placed 3rd in the Masters’ Nationals in 1999. Throughout his lifting career, he was a world-record holder in USPA (U.S. Powerlifting Association).

Brad was the owner of Pottsy’s Fitness Center in Broad Ripple, Indianapolis, IN from 1996-2001. In September 2020, Peak Fitness Performance Center was being sold by then-owner, Bill Pigg, because of waning membership largely due to the Covid-19 pandemic. Brad decided to purchase Peak Performance Fitness Center and it was then re-named Peak Fitness. Brad feels that because of inventory investment made by Joe Robinson and financial investment made by Rick Silcox, he was in a favorable position to take over the ownership and operations of the gym.

Almost two years into his new ownership, Brad decided that it was essential that many improvements, upgrades, and changes needed to be made to keep Peak Fitness among the highest-ranking gyms in the area. Even though Peak had been a top-notch gym for almost 40 years, Brad envisioned giving Peak Fitness a bit of a face-lift and to bring an excitement and vibrancy to the facility. A new security system, new motion-sensor lighting throughout, painting of the interior of the building, and finally making Peak Fitness a 24-hour fitness facility all came about within a five-month period starting in October 2021 going through February 2022. “More plans are in the works,” he says with determination.

Brad is grateful for all who have helped in the advancement of giving this successful gym a new look, a fresher marketing appeal, and more services for its members!

Get in touch with us!

Latest from our gallery 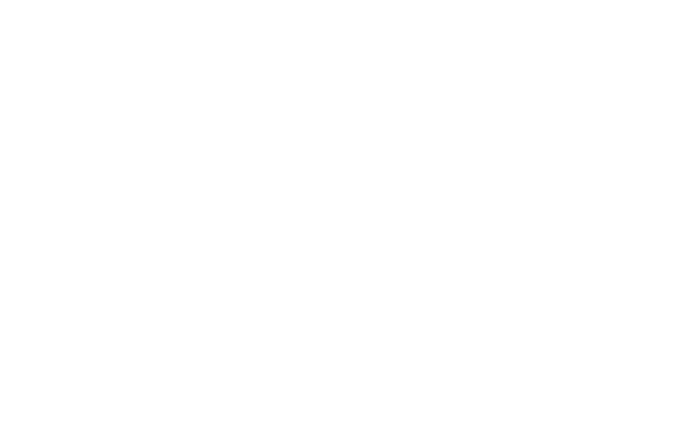